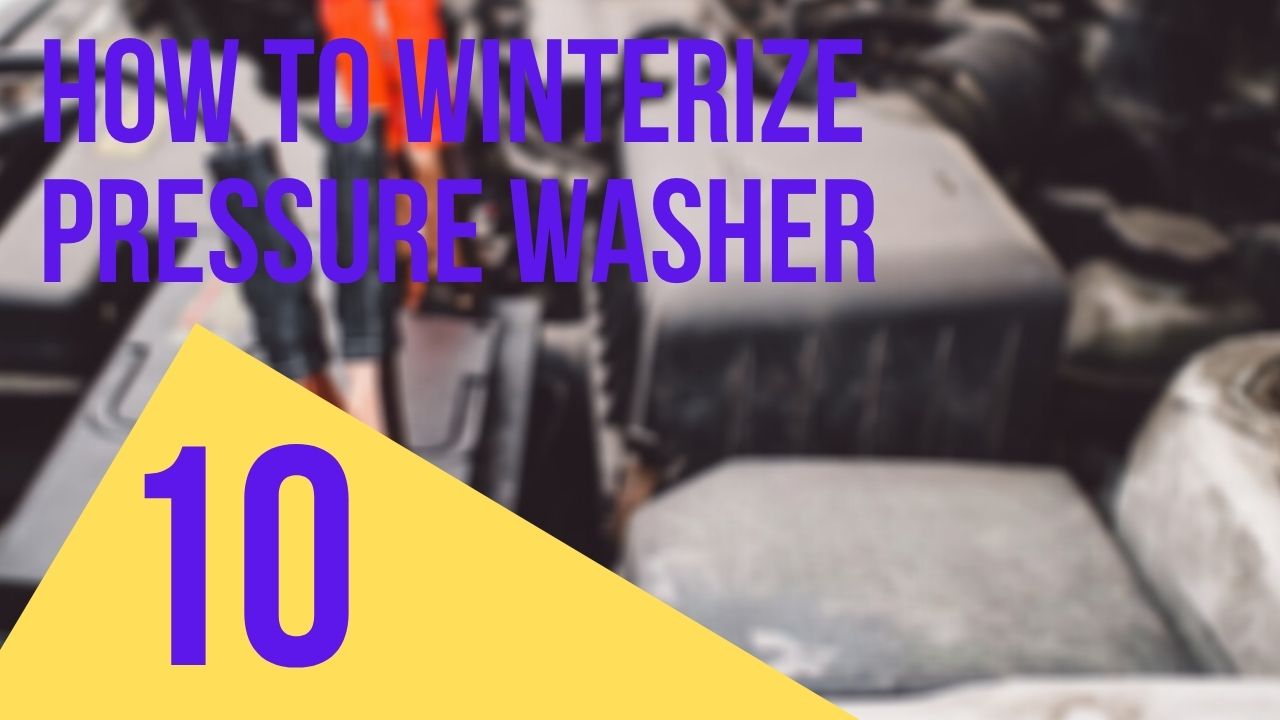 All systems must work with each other and cause smooth running of a car. The electric system is one of the main systems in the car. This electric system of the car has batteries that provide power and an electric flow to an engine of a car.

In this article, I will share some important information about the AC and DC and also what kind of car batteries.

Contents hide
Working of the Car Batteries AC or DC:
Why DC Batteries Is Used in the car?
What are the advantages of using DC batteries?
Is DC batteries work with alternators for outputting AC?
Conclusion:

What is the difference between AC and DC?

Thomas Edison invented the first electric power transmission systems and he used direct current in them. Many small electronic appliances like laptops, microwaves used DC (direct current) in their batteries.

When the DC battery use an AC converter, it has the best control over the energy source. It causes great benefits of reserving the power in any unit that contains a portable battery.

The DC batteries with AC converters are mostly used in the power grid. The example of the power grid is that provides power to the electrical outlets in a house.

Working of the Car Batteries AC or DC:

The DC is for low-voltage power systems and many other electronic appliances that include cars also. In most cars, the batteries are sealed by lead-acid and some latest models of cars may use lithium-ion batteries.

The batteries that are composed of lead-acid contain 6 cells that produce power of 12 volts. The capacity of batteries varies and depends on the size of the car and also the requirement of power by the car.

Why DC Batteries Is Used in the car?

The other reason is that the AC current continuously changes its direction which is up to 50 times per second. And at this fast rate, the battery has to change the polarity of its terminals for the storage of AC. It is not possible.

The last reason for using DC batteries instead of alternating current of batteries is that when the battery is connected with AC supply, it will only charge during the positive half cycle.

The battery will discharge during the negative half cycle. This means that the average current for the full cycle would equal to zero. Hence, there are no possible ways to store AC in car batteries.

What are the advantages of using DC batteries?

Every kind of vehicle including cars and electric cars are used DC batteries in them. DC batteries are best to transfer more power. The more power is transferred with less electrical losses even over the long distance.

There are many chemical reactions that convert chemical energy into electrical energy in the system of battery. Sometimes those chemicals are stored in the battery.

The function of those chemicals is to provide energy to different parts of the system of the car. The battery produced direct current and its electricity flows only in one direction.

The other advantage of using DC batteries is that it lessens the harmful effects of emission of carbon. It is great to transmit the best power to the cars. The DC batteries run over a long period yet it is also normal to replace the battery for the useful life of the car.

Is DC batteries work with alternators for outputting AC?

The output of alternating current is the best to use but it should be converted into DC that is usable. For converting AC into DC, an alternator is used which easily done this process.

The alternators are built with a rectifier of full-bridge that contains four diodes for the conversion of AC into DC. The electrical current easily changed into DC and sent to the battery of the car and stores this power of DC.

The electrical system of the car is not an easy topic for study and it creates much confusion. The most important thing that you should know about its battery system is that all car batteries are made from DC.